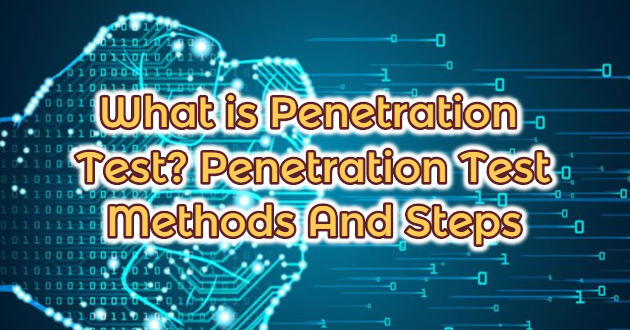 First of all, knowing what you understand and expect from the concept of “pentest” will help you in this process. Because this was afterwards by buying a service you didn’t know what it was? You may have to ask questions such as whether I have paid so much money for this job or why I did not have these systems checked. Different expressions such as pentest, penetration test and penetration test mean the same thing.

What is Penetration Test?

Penetration testing (Pentest) is carried out to find out whether the systems of companies and institutions are safe by testing or having their systems aggressive point of view. During penetration testing, it performs an infiltration simulation by companies skilled in the field. During the penetration test, various attack methods are tried and infiltrated into the system like a real attacker.

The person or persons who perform the penetration test are informed about the openings of the company before the real attackers by reporting the openings they find. In this way, companies become aware of the parts that are open in their systems and close the security gaps in these parts.

What are Pentest Types?

Pentest is divided into three depending on the target, the vector, the attack to be simulated, and the system.

Internal Network (Internal) Penetration Test: In this type of penetration test, an answer is sought to the question of which data and/or systems can be accessed through the open systems of the relevant institution.

External Network (External) Penetration Test: In this type of penetration test, an answer is sought to the question of which data and/or internal systems can be accessed through the open systems of the relevant institution.

White Box Pentest: In this test, the penetration tester is given full information about the operating systems in the company. The aim here is to identify the damage that the person working in the firm or the attacker who has realized the infiltration and has been waiting in the system for a while and grasps the structure, can cause damage to the firm.

Gray Box Pentest: The grey box penetration test is in the middle of both the white box and the black box test. Penetration testing specialist is informed about the system by an unauthorized user.

There are ways to be followed by some institutions and organizations when performing penetration testing. These methodologies are widely used by pentest specialists.

LEARN MORE  Creation of Wordlist with Crunch in Infiltration Tests

What is Vulnerability Assessment?

Vulnerability scanning is a test designed to identify all possible gaps in a system. Automated tools (Nessus, Nmap, Qualys etc.) are generally used for this method. The main purpose in the vulnerability scanning is to take the general security image of the system being scanned instantly. Not all of the findings resulting from this method, which warns us against all possible security threats, may indicate a serious threat. However, this does not mean that it should not be taken seriously. The important thing for us is to decide which findings are a real threat to our system.

Another thing that is controlled in this method is the compliance processes. Companies’ HIPAA, PCI, SOX etc. It examines its status according to many compatibility standards accepted worldwide.

There is a basic roadmap to follow when performing the pentest. We can handle the penetration test process in 7 steps. These steps are as follows.

In order to ensure information security, it is an important step to identify risks effectively and identify vulnerabilities that may arise from these risks. Vulnerability scanning is the part of detecting deficits on the system. In this section, misconfiguration of running services or weaknesses on unsafe applications can be given as examples. In this section, Nmap, Sqlmap, Nikto style tools are used.

In this section, it is tried to obtain authority on the system by using the information we gathered before the pentest and the weaknesses found. The aim is to bypass measures such as firewall, intrusion detection and blocking systems on the systems and to access the resources on the system.

The purpose of the delegation phase is to seize a more authorized user account from the user obtained on a system seized. In this step, many methods such as applications running on the target system, kernel version or detecting user password hash are applied.

6. Infiltration into Other Networks

Reporting is the last and most important stage of the pentest in. At this stage, details such as openings and solution suggestions, possible effects of openings, how the openness can be captured, distribution graphics of openings, and attack methods applied are presented to the institution receiving service.

LEARN MORE  What are Java AWT, Swing and JavaFX?

Why Should We Have A Penetration Test?

Checking and reporting security vulnerabilities in the information systems you have is the first step in proactive security. Because no matter how much security you pay attention, there is no limit to the techniques that attackers will use to exploit the system.

The possibilities vary according to the imagination and knowledge levels. There is a possibility that something might be overlooked. For these reasons, it would be beneficial for you to get your hackers tested with your own security without hacking. In addition, standards such as PCI and HIPAA require Pentest.

How Should the Plan of the Penetration Test Project Be?

In order to get as much efficiency as possible from the penetration test work to be carried out, a plan should be made here, as in every job. Preparing your pentest plan by at least answering the following questions will ensure you get a high level of efficiency.

What Should I Pay Attention Regarding Pentest Company Selection?

No matter how much you trust the company you will be making pentest – you must definitely have a signed and clear NDA among you – you will still be able to log all the actions that the company will take in terms of securing your business. So how do you do that? By requesting the IP address information to be pentest by the company, all traffic coming from these IP addresses can be tracked by Snort, Tcpdump etc. you can log it using software that can record traffic. In particular, the most critical information on web traffic will appear here. With Snort, traffic can be recorded in such a way that it can be easily understood afterwards. Apart from this, the issues you need to pay attention to are;

What Should I Expect from a Pentest Firm?

The more important it is to have a pentest, the more important it is to take action and evaluate its results. Unfortunately, the common mistake is just doing Pentest / having it done, examining the report and closing very urgent deficits. It is frequently encountered that the openings are not closed after the pentest and the same openings reappear in the next pentest study. In order for the added value of the work carried out to be high, at least the following items are recommended:

What should be the road map I should follow in order to improve myself about Pentest?

In order to improve yourself on Pentest, you must first have a curious structure in this field. Having a serious curiosity about informatics issues and having a mindset that has tampered with breaking the systems will lead you to the front row at the beginning of the road. Otherwise, your job is a little difficult. Because being “Pentester” means thinking what others can’t think, doing what they can’t and being different.

The easiest learning of this job is individual studies, trying to learn by experimenting on your own, to be wrong, to be wrong again and to learn the correct way. Training can be supportive in this regard. It can transfer you the path you will travel in 5-6 months to you in a week or two, but it will never fully train you, it will only “guide” you. Membership to security lists where Pentest topics are discussed is also a method that will bring you directly to ready-made information sources and allows you to follow the agenda.

Besides, having knowledge about the use of the Linux operating system and knowledge of basic network security will make you 1 step forward in Pentest. If you want to do this job seriously, the more knowledge and experience you have on these two issues, the more difference you can make against your competitors.

What software is used for Pentest?

Besides these tools, there are “Pentest Methodologies” as important as tools. These should be known and used as well as tools. These; OWASP Guide, NIST, ISSAF, OSTTM 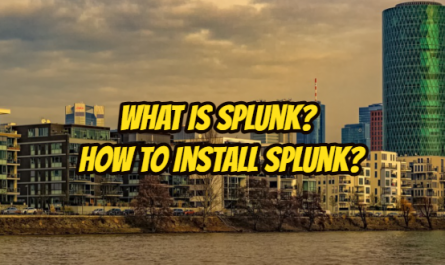 What is Splunk? How to Install Splunk? 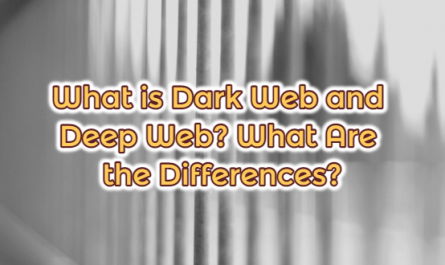 What is Dark Web and Deep Web? What Are the Differences? 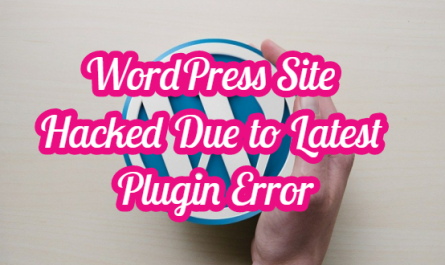