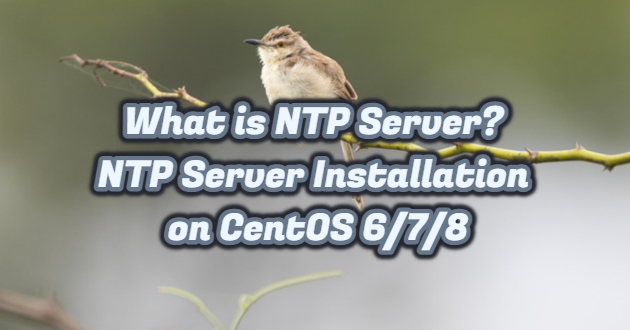 LEARN MORE  What is Wireshark? Examining Network Traffic with Wireshark

Note: The steps involved are the same as installing the NTP server. The only difference is that instead of adding a Server line, we add a line referencing the ip address of our new NTP server. 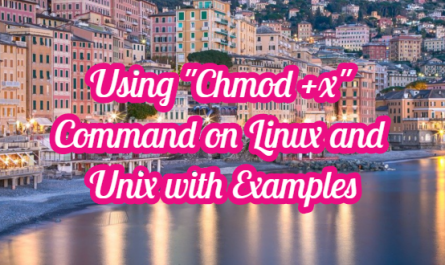 Using “Chmod +x” Command on Linux and Unix with Examples 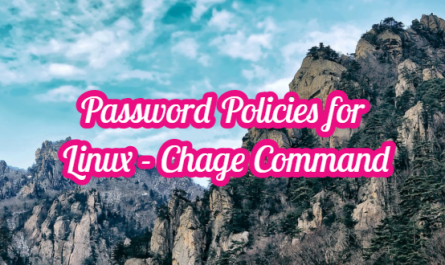 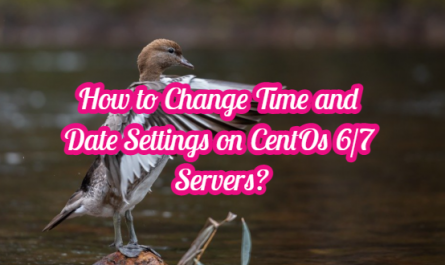 How to Change Time and Date Settings on CentOs 6/7 Servers?