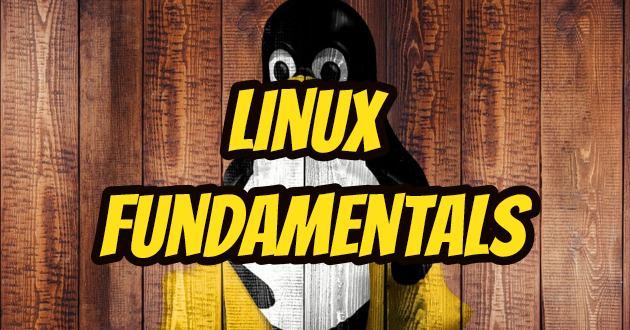 The UNIX operating system, which was developed at the AT & T Bell Labs in the late 1960s, was adopted by certain organizations throughout time and ceased to be free software; Linus Torvald, was a student at the University of Helsinki in 1991, wrote a UNIX-based operating system with many improvements/innovations and named it Linus. Linus spread over the Internet in a very short time and was developed by many programmers. In time, different organizations have developed different versions using the kernel of this operating system and the common name “Linux” has been used.

Option to work in different modes

Gives you locate a command – the file and the path of the file that gets executed.

Specifies the directory where the file is located.

Displays whatever input text is given to it.

LEARN MORE  What is MSF Incognito and How is it used? 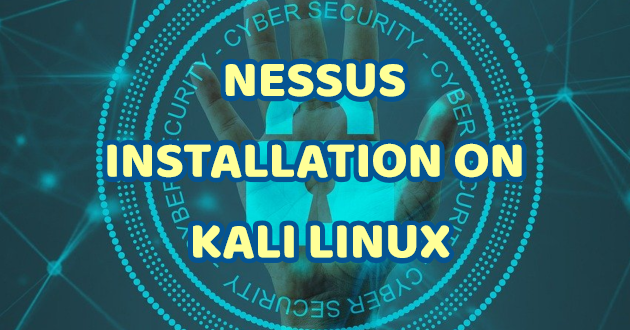 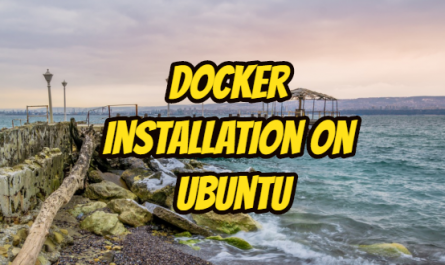 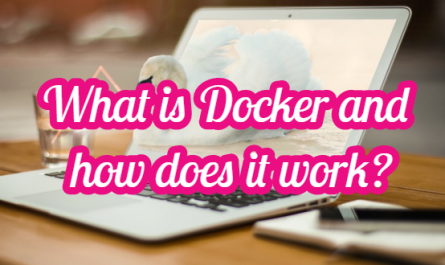 What is Docker and how does it work?