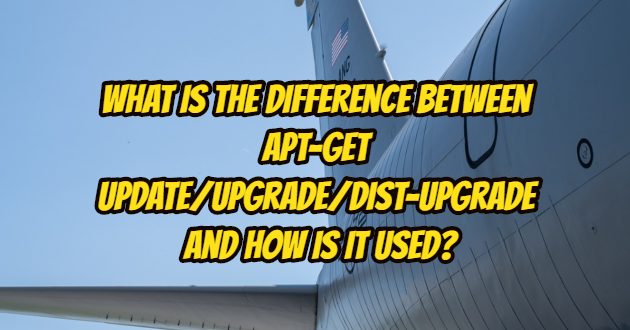 If you have an Operating System that uses Ubuntu or apt package manager, you must have used apt-get update and similar commands before. We will show below that although the commands apt-get update, apt-get upgrade and apt-get dist-upgrade are similar, they have different functions.

Thanks to the apt-get update command, the differences between the versions of the packages installed on your system and the package repository are searched and the list is updated. In fact, the only list is the update. It is strongly recommended to run it before any update. Because it is a necessary process for the solution of necessary updates and dependencies on your system.

Note: No installation is made to your system with the apt-get update command.

For this command, we can call it the command with the most authority in the apt system. It updates existing packages, installs new dependencies that are not in the system, and deletes those that are not needed. It can be used for solving dependency problems and upgrading your system to the latest kernel version. The preference is the user. Some users may have problems with the new kernel version installed.

Note: The system version is not upgraded to a new distribution with the apt-get dist-upgrade command. For example, you wouldn’t go from 14.04 to 14.10. 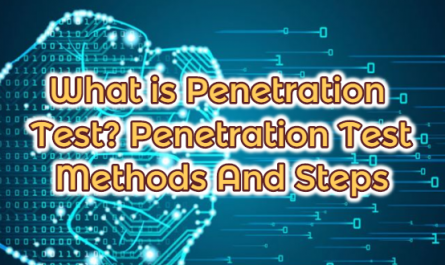 Terminal Screen After Installation in Parrot OS and Solution