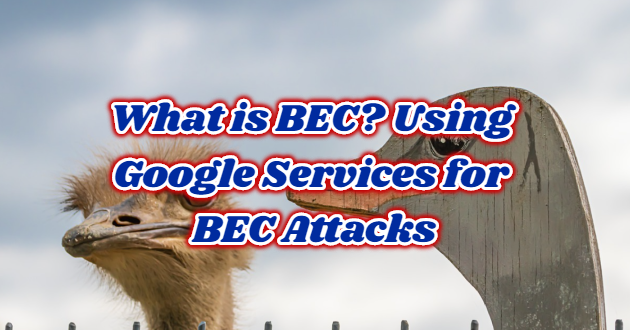 BEC is a form of fraud targeting companies that make wire transfers and have suppliers abroad. Corporate or public email accounts of executives or senior employees dealing with financing or bank transfer payments are compromised through keyloggers or phishing attacks. In 2016, BEC attacks caused an average of $ 140,000 in damage to companies around the world.

Attackers pretend to be a manager working in a company’s IT department. Due to the quota issue, they send a fake link so that they cannot receive important emails and they can receive those emails.

It is directed to a Google Firebase form with the link in the email. Since Firebase form links are Https links, they will not be subject to any security obstacles.

In a phishing campaign, Google Forms and American Express logos were used to enable targeted people to enter critical information.

As a result of the link in the incoming e-mail, a Google form like the one below is opened, thus identifying people who can be used for such a scenario. This is a widely used exploration technique.

A fake email was used stating that she could inherit her wealth and that she was a childless widow:

This time, the attackers are using Google services to obtain their Microsoft Teams credentials. Using the scenario that an organization comes from the IT team, the attackers are directed to a page similar to Microsoft Teams with the link in the e-mail. From there, they are redirected to a fake phishing site similar to the Office 365 login portal. The method used below is a legitimate-looking phishing site hosted on Google Sites, a website building tool from Google.

In a statement made by a Google spokesperson, it is stated that “they are aware of these attack methods and they are trying to take measures to prevent them. It was also explained in the statement that these attacks could be reported as abuse by users. 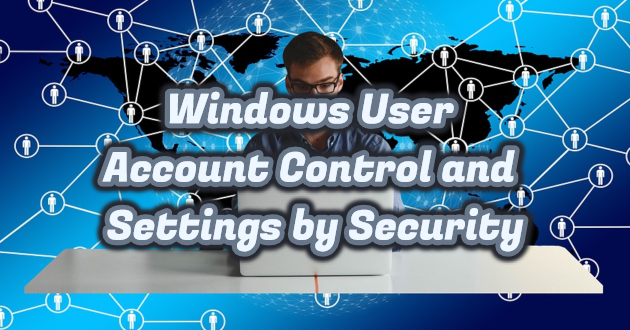 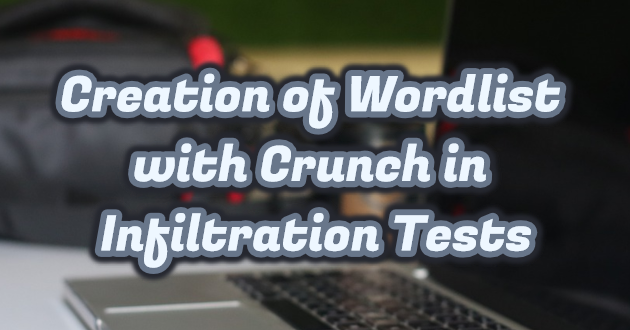 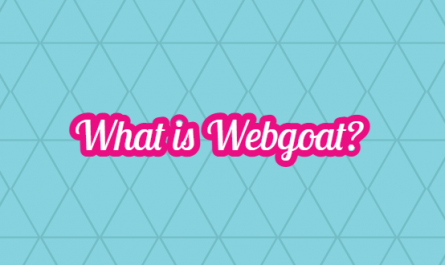