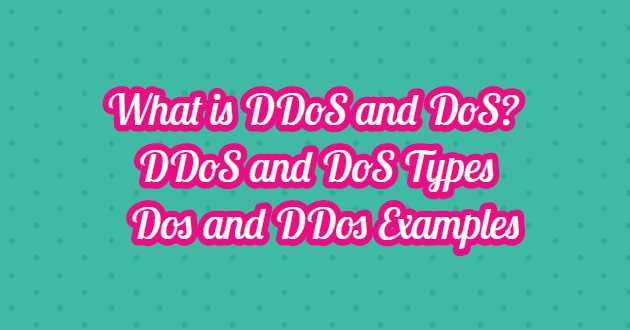 DDoS (Distributed Denial of Service Attack) are cyber-attacks that are carried out to prevent the broadcast of sites and render them dysfunctional by creating a fake density that is much more than what systems such as websites, e-mail systems, online payment systems can meet, or by consuming the resources of the target system at high rates. The main purpose of DDoS attacks is not to leak information or to profit, but to cause the target system to become inoperable. DDoS attacks are carried out with “botnets” created using “zombie” machines in the general framework.

Zombie: These are computer systems that have been seized with viruses or trojans and used for various purposes without the knowledge of the owner. The main reasons for creating zombie computers; It is the desire of attackers to perform transactions and strengthen their attack networks by hiding without putting themselves in danger. For these reasons, zombies are an important source for DDoS attacks.

Botnet: It can be defined as the virtual computer armies created using zombies. Botnets are created for purposes such as sending unsolicited e-mails, spreading viruses and malware, and being used in cyber-attacks and are used as intermediate elements in DDoS attacks.

Volume Based DDoS: It is the sending of request packets above the bandwidth of the server. With a rate of 65%, it is the most common and simplest type of DDoS attacks. It is realized with UDP, ICMP and other spoofed-packet floods and the aim is to saturate the bandwidth of the target system.

Protocol Based DDoS: It is realized by using the vulnerability in Layer 3 (Network) and Layer 4 (Transport) of the OSI protocol. The most common example of protocol-based DDoS attacks involving syn flood, ping of death, Smurf DDoS and more types of attacks is TCP Syn flood.

Application Layer DDoS: Attacks are made using the vulnerabilities of the services in the application layer, which is the 7th layer of the OSI protocol. It is a more sophisticated DDoS type that is harder to detect and mitigate than other types of DDoS that include low and slow attacks, GET / POST floods, attacks targeting Apache, Windows or OpenBSD vulnerabilities and more.

Some types of DDoS when we consider subcategories

When we consider it in lower categories, some DDoS types are as follows;

SYN flood attacks are the most common type of DDoS attack today. The purpose of SYN flood attacks is to cause the system’s resources to become inoperable by sending an SYN flagged TCP packet to the target system. It is generally carried out for web servers and web pages are prevented from serving.

You can use the “Netstat –an –p tcp” command in Linux and Windows operating systems to see if you have received an SYN flood attack. When you run this command, if you see that there are too many “SYN_RECEIVED” lines, you are likely to be attacked by an SYN flood.

Some SYN FLOOD ATTACK TOOLS are as follows:

It is to force the system by constantly sending get or post requests to the target page.

LEARN MORE  What is DNS Cache Poisoning and Its Examples

ICMP (Internet Control Message Protocol) is primarily used in error messages and does not exchange data between systems. ICMP packets can accompany TCP packets during connection to servers. ICMP flood is a DDoS attack against Layer 3 infrastructures. It aims to overload the target network’s bandwidth by sending ICMP packets.

It is a very rare attack. The attacker sends Ethernet frames from different MAC addresses to the target. Network switching devices handle MAC addresses separately, thus allocating a specific resource for each request. When all memory in the switching device is used up, the device turns off or becomes unresponsive. In some types of routers, MAC Flood may cause cancellation of all routing operations, thus affecting the entire network in the router’s area.

DNS domain names are servers that provide access to the website by providing IP matches. The attacker damages the victim with the harmful drinks he has prepared by disrupting the match of the website to be reached and directing it to another IP address.

In UDP protocol, packets are fragmented and sent to a system and these packets are divided into offsets and numbered. It is combined again according to the offset values. These offset values ​​should not overlap. If there is a conflict situation, situations such as the inability to operate on the system occur. In the Teardrop attack, these offsets are overlapped and sent.

LEARN MORE  What is Burp Suite? How to use? Example Brute Force Attack with Burp Suite

Since these attacks are very simple to perform today, they are a significant threat to institutions and systems. Although there is no certain method to completely prevent these attacks, especially DDoS attacks, precautions should be taken to mitigate the attacks and the network infrastructure of the system should be configured. It is more important to take pre-attack measures and early detection before the attack is prevented.

From the perspective of individual users;

Gif Format File Not Playing Problem and Solution in WordPress 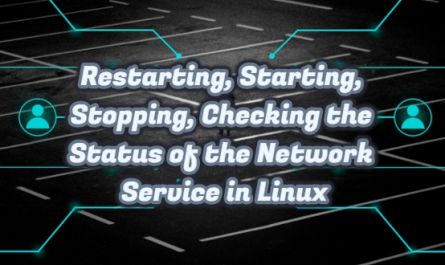 Restarting, Starting, Stopping, Checking the Status of the Network Service in Linux 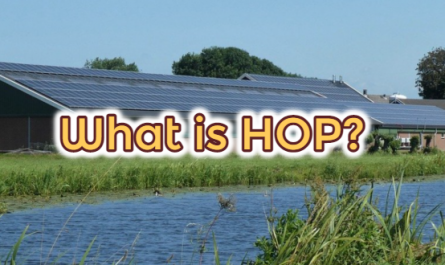