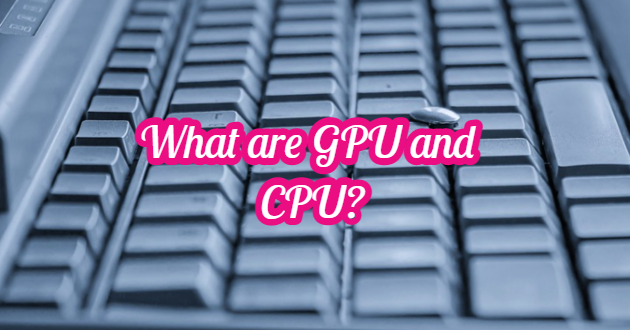 What Are the Functions of the GPU?

The GPU is classified for rendering images, performing complex mathematical operations, and completing repetitive tasks, thanks to a large number of cores on it. It focuses only on this and performs these operations very quickly. If there is no GPU, there is no image on the screen. The CPU can actually process images, but because it has other tasks and the number of images it can render per second is lower than the GPU, it delegates this task to the GPU.

A separate GPU unit is a must-have for business computers with graphics processing and high-resolution games that require performance.

A high resolution and high FPS (Frame Per Second) image stream can only be rendered by an external graphics card and the GPU that handles it.

In short, GPU is a type of processor that creates images on our screen and works very fast, focused only on that job.

All kinds of operations in very different categories, such as turning on and off the computer, running a program, and performing the task of hardware, are performed by the CPU.

It is located on the motherboard of our computer. The two most well-known CPU brands on the market are Intel and AMD. Both brands are classified according to the number of cores and bits, and their power increases according to these features. Apple’s “M1” processor came as a competitor to these processors. Apple still uses the Intel processor in its computers but has developed a new processor called the “M1” for its new models. This processor, which is very capable and very powerful, will take its place in the processor market in the future.

What are the Differences Between GPU and CPU?

LEARN MORE  Capturing the Domain with PASS THE HASH Attack 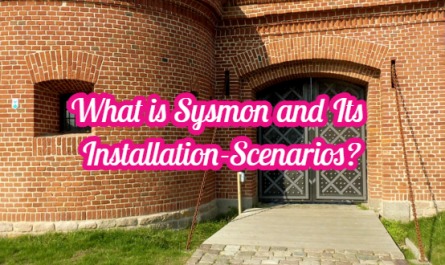 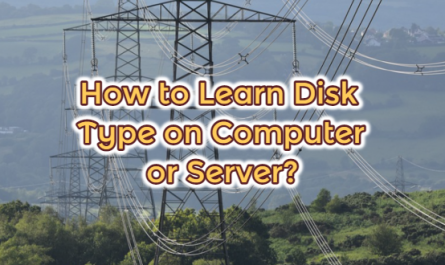 How to Learn Disk Type on Computer or Server? 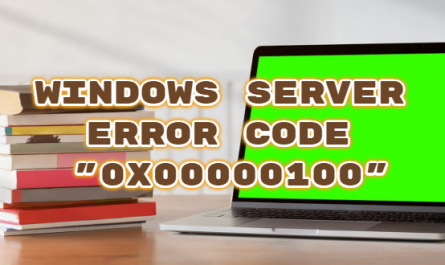