PostgreSQL is an open-source and completely free object-relational database system with powerful features and advantages. Taking advantage of the security, storability and scalability features of the SQL language, PostgreSQL is also used as a database manager in many areas. The story of the birth of PostgreSQL dates back to 1986. The core platform of PostgreSQL, born as part of the POSTGRES project at the University of California at Berkley, has been developing for nearly 30 years. The project, which was previously developed under the sponsorship of DARPA (Defense Advanced Research Projects Agency), was later sponsored by various organizations such as ARO (Army Research Office), NSF (National Science Foundation) and ESL.

After several major releases, official support for PostgreSQL ended in 1993, when Version 4.2 was released. After 1994, an original version was released as Postgres95, which is open source and compiled from the POSTGRES code. The most important change in terms of database occurred in the 1996 version when PostQUEL switched to SQL. It was thought that the name should change when it got stripped of PostQUEL, and this database system was revised with its current name “PostgreSQL”. PostgreSQL is one of the most accepted database management systems in the industry with its successful data architecture, accuracy, robust feature set, flexibility and open source advantage. PostgreSQL, especially UNIX and UNIX derivative systems; is supported by many major operating systems such as Linux, macOS and Windows.

What does PostgreSQL do?

PostgreSQL helps developers and project managers manage and store the data they use when developing software, regardless of whether they are big or small. As it is free and open-source, PostgreSQL is completely adaptable, unlike many database systems. For example, if you want to determine your own data types, you can create special functions and use the database without compiling it again.

Since PostgreSQL is in SQL standards, it aims to provide a stable architecture and high performance. Although it supports many prominent features of SQL, there is a slight difference in some syntax functions. With the PostgreSQL 10 version released in 2017, PostgreSQL offers 160 of the 179 important features of SQL. According to the 2018 May ranking of DB-Engines, which ranks the most used database systems all over the world; PostgreSQL is one of the most preferred database systems in the world, after Oracle, MySQL and Microsoft SQL Server.

You can use PostgreSQL in many areas where you need database architecture. PostgreSQL because it is supported by many major operating systems: Windows, macOS, Solaris, SuSE and OpenSuSE, Ubuntu Linux and variants, Debian GNU/Linux and variants, Red Hat Linux family (CentOS/Fedora/Scientific/Oracle and variants), other You can use it on Linux distributions, OpenBSD and FreeBSD. You can also use it with PostgreSQL: C (libpq), Embedded C (ecpg), Python (PyGreSQL), Java (jdbc) and TCL (libpgtcl) supported by many programming languages.

Among the open-source database management systems, only PostgreSQL offers enterprise-class open source support. In addition, because it is completely open-source, users can solve their problems and report errors with the help of large communities.

PostgreSQL is not affiliated with any company and is a platform open to all developers. Anyone who needs it can customize PostgreSQL and use it to meet their needs. The use of PostgreSQL by many global users provides convenience for the module and other tools you need.

It can be used in almost all server environments thanks to its SQL functions called Store Procedure. As with PL/SQL and Oracle, it can be used with many languages ​​thanks to its support for PL/pgSQL, PL/Python, PL/Perl, C /C ++, and PL / R.

It supports various replication methods such as PostgreSQL, Streaming Replication, Slony-I and cascading.

Maximum Size for a Row, Table and Database in PostgreSQL

The maximum size for a table is 32 TB.

The maximum size for an area is 1 GB.

The number of lines is unlimited.

The index number is unlimited. 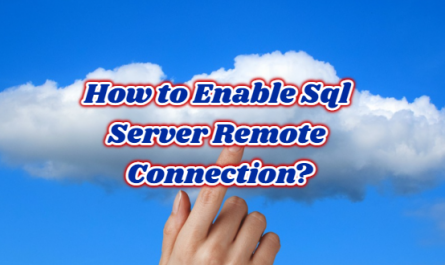 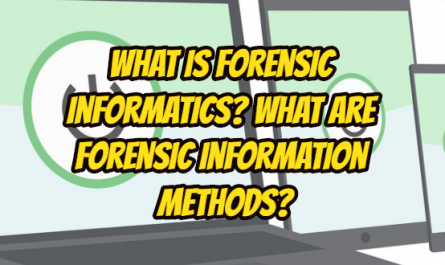 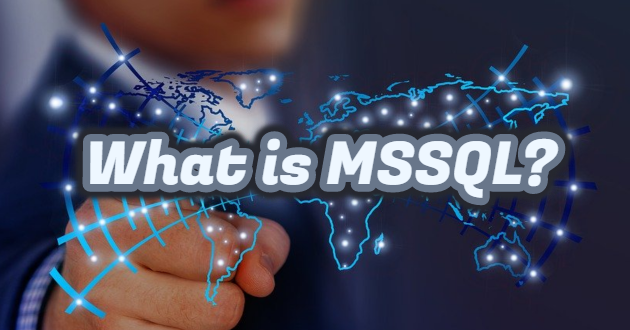 What Is MS SQL Database Server?