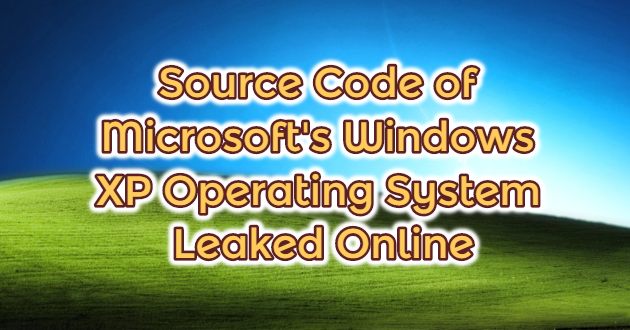 There are new reports claiming that the leaked files also contain source code for MS-DOS (3.30 and 6), the first Xbox operating system, and various Windows 10 components. The leak allegedly spent the past two months compiling a collection of leaked Microsoft source code. This 43 GB collection has been torrented on the 4chan forum.

It is not yet confirmed whether the leaked source code is genuine, but it is estimated that it is most likely original files. Microsoft has not yet responded to this major resource leak. While Windows XP and Windows Server 2003 are very old operating systems, complete leakage of their source code is a major security issue. Because even modern operating systems like Windows 10 will have a few source code files untouched since the days of Windows XP. Hackers can go through the old source code and find bugs to use in Windows 10.

The leaker notes that the Windows XP resource has been privately transferred among hackers for years, but has not been made public to date. BleepingComputer saw the source, but unfortunately, no way to confirm if this is the actual source code for Windows XP or Windows Server 2003.

While Windows XP was introduced almost 20 years ago, if any code is still used in modern versions of Windows, this leak could be a potential security risk. Even though support for Windows XP ended in 2014, a surprising number of users continue to use XP. According to data released last month, 1.26 per cent of laptops and desktops worldwide still use XP. Windows 8, newer than XP, has a user rate of 0.57 per cent and Windows Vista 0.12 per cent.

LEARN MORE  What is Mcafee "McProfilerSetup.msi" Tool? What Does It Do?

According to estimates, there are more than 1 billion Windows operating system computers in circulation around the world. If the predictions are correct, that means 25.2 million computers continue to run on XP. Source code is human-readable instructions that tell the computer how a program should run. This source code is then compiled into a binary executable format that can be executed by the computer. It has always been possible to reverse Windows to find errors, but having the resource makes it much easier to get a detailed look at the inner workings of the Windows operating system. 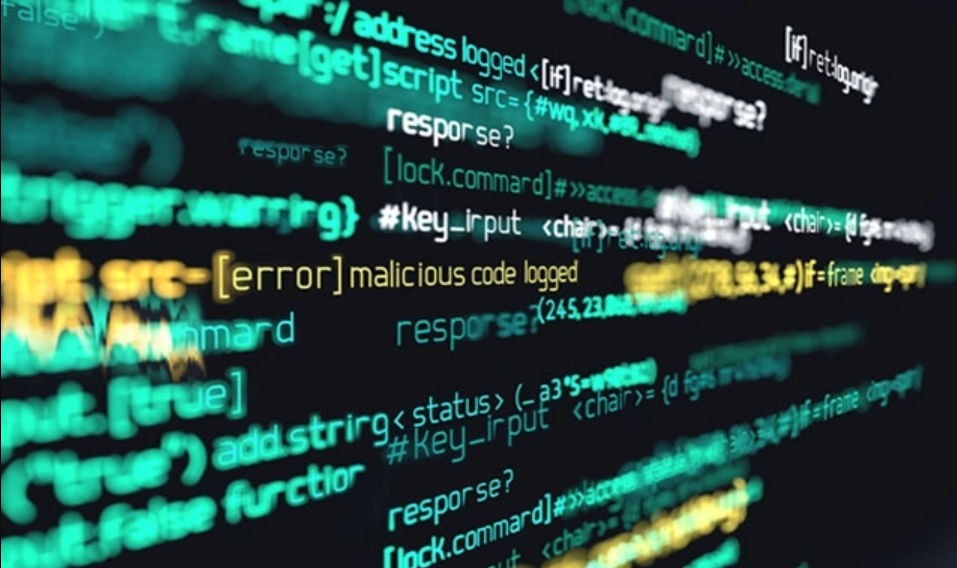 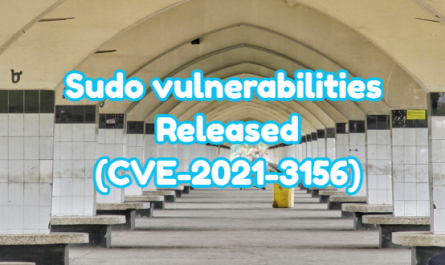 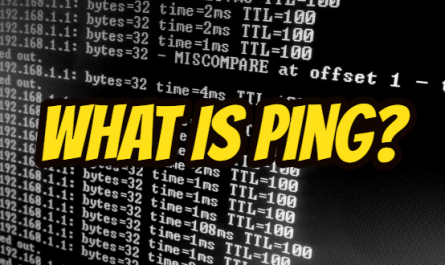 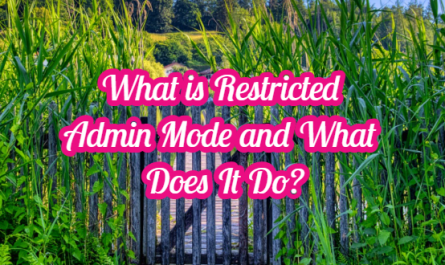 What is Restricted Admin Mode and What Does It Do?