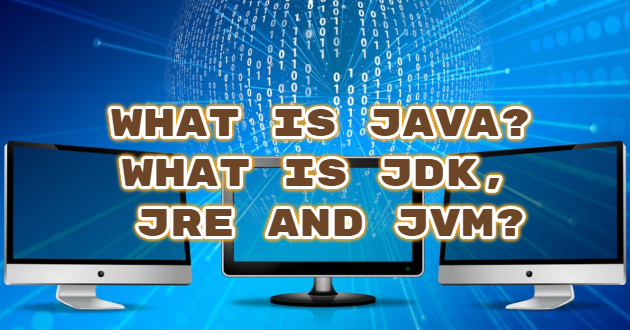 Java was first designed in 1995 by James Gosling. It was also developed and launched by Sun microsystems. Originally developed for television, this programming language was found to be very advanced for the cable television industry of that time. Thereupon, Gosling redesigned Java with the C and C ++ language that system and application programmers would find familiar. Compared to other C and C ++ languages, it offered higher and more reliable software development. One of the reasons why Java has been the most preferred programming language since then is that Java has been attentive to these issues from the very beginning. This programming language, which brings solutions to the issues that software developers are most concerned about, continues to be popular.

Java is a computer programming language. It allows software developers to write computer commands with codes created by English-based words rather than numerical codes. Compared to numerical codes, these codes, which people can easily be familiar with, are easily learned to read and write. Like the grammar of a language, Java has its own spelling conventions. These rules are called syntax. When the software of the program is completed, what is written is translated into numerical codes, a language that the computer can understand and process.

Java is a program that can run regardless of any computer architecture or platform. Java Virtual Machine called JVM: Java Virtual Machine provides this. Typical bytecode is used, which can be integrated into different platforms if desired. This code system that can be run in JVM is the codes used by Java. Thanks to its ability to be integrated into different programs, it does not create problems such as platform restrictions, it creates a freer usage area for its users.

Java’s motto is referred to as WORA (write once, run anywhere): write once, use anywhere. Thus, Java codes can be used on any platform that supports Java without the need for recompilation. For example, you can write and compile a Java program in UNIX, then use it in Microsoft Windows or Macintosh without changing anything.

JRE (Java Runtime Environment), on the other hand, provides libraries to the JVM with components that enable applications and applets to run in a java programming language. Compiled bytecodes do not run directly on the CPU. It interprets the JVM bytecodes in between as readable machine codes to be understood by the CPU. Actually; It is thanks to JRE that java bytecodes work on all platforms. Inside; JVM includes Core libraries, applications written in Java software, and other additional components for running small applications. The task of the JRE is to generate Java byte codes, which are accepted as an intermediate language after Java codes are compiled. These byte codes are the same for all operating systems.

JDK (Java Development Kit) is a must-download component for any developer who wants to develop in java. In short, we can call it SDK (Software Development Kit) for java. It acts as both an interpreter and a compiler. It includes development tools such as debuggers and compilers, which are mandatory when developing applets and applications with JRE.

Then we can think as follows

What is Java SE (Standard Edition)?

This is the core Java programming platform. It contains all the libraries and APIs that any Java programmer should learn (Java.lang, Java.io, Java.math, Java.net, Java.util, etc.).

What is Java EE (Enterprise Edition)?

What is Java ME (Micro Edition)?

It is a platform used to develop applications for embedded systems such as mobile devices and set-top boxes. Java ME provides a subset of Java SE’s functionality, but also offers mobile-specific libraries. Because Java ME is based on a previous version of Java SE, some of the new language features introduced in Java 1.5 (eg generics) are not available. If you are new to Java, you can definitely start with Java SE.

Why Java is Preferred

It is known that there are about 9 million Java developers. So what makes Java so preferred?

Java and Its Importance

Java is a very simple programming language that can be learned easily. This language with high functionality offers every opportunity to its users and includes all the good features. Its use is possible in mobile phone, television, internet applications and many other areas that we cannot count. For this reason, the Java language has ceased to be a programming language and has managed to create a unique value.

Nowadays, with the development of technology, the importance given to computers is increasing. Professions related to computer, internet and electronics fields are becoming popular. Knowing Java is very important at this point and plays a critical role. 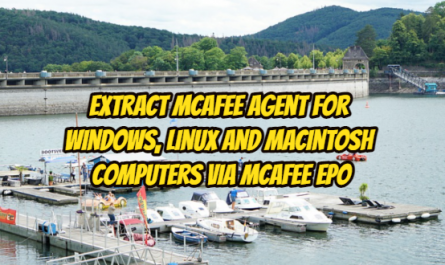 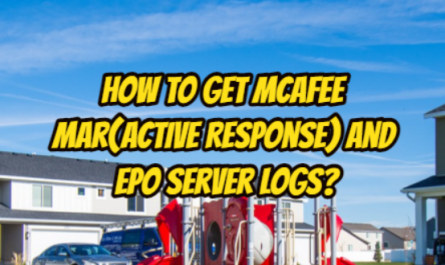 How to Get McAfee Mar(Active Response) and EPO Server Logs? 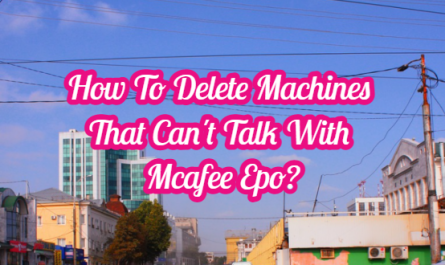 How to Delete Machines That Cannot Connect With Mcafee ePO?