Test-NetConnection is a PowerShell cmdlet that checks and then displays cookies about a network connection to another computer/server on the same network or a web server on the Internet.

When we use this command alone, what it does is PING a web beacon and display the result whether successful or not.

(Test-NetConnection -InformationLevel “Detailed“) the command gives your local IP address. It also shows what your router’s IP address is.

You can check whether the relevant port of the opposite system is open by specifying the desired port number with the “-port” command. In other words, it is to provide port-based control.

An address can be specified using the “-ComputerName” command.

You can also use the port name if you want. But you can only try the following port names.

Below you can see the shorter version of the same command. In other words, it is to provide port-based control.

You can do a TraceRoute with Test-NetConnection to list all the network hops used to go to the target computer. 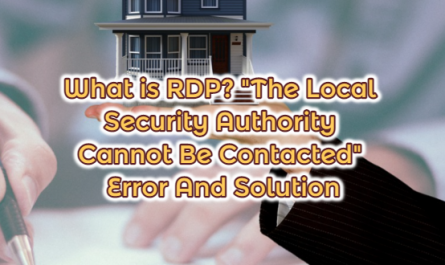 What is RDP? “The Local Security Authority Cannot Be Contacted” Error And Solution 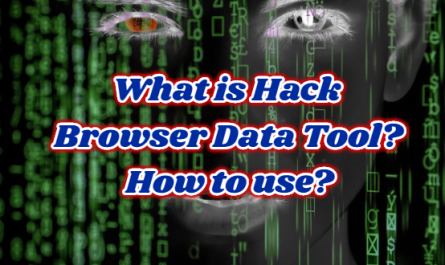 What is Hack Browser Data Tool? How to use? 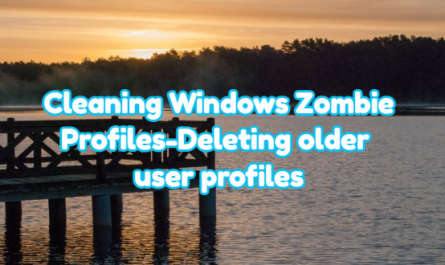