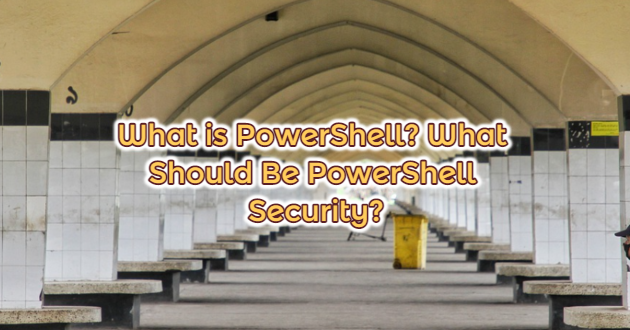 Powershell is a command-line tool and also a programming language offered by Microsoft for managing system configurations. Powershell comes integrated with all operating system versions since the Windows 7 operating system. It is an important part of system management because it provides full control of Windows operating systems and is easy to use.

Important security measures that can be taken to restrict the use of Powershell are listed below.

A PowerShell application with a “Full Language” mode is included. A script that allows obtaining a session from the target system is running on this application.

As a result of this process, a PowerShell session is obtained from the target system.

The same process has been performed again by changing the language mode. As a result of this process, an error was received due to the restriction.

What is Powershell CLM Mode?

Powershell CLM is a good solution to prevent the easy movement of attackers who have access to the target system. However, using Powershell CLM alone has its disadvantages. One of these drawbacks is that the CLM mode is session-specific only. Therefore, an attacker who ends a PowerShell session and logs in to a new session can bypass CLM restrictions and continue operations in “Full Language” mode. Another disadvantage is that CLM mode can corrupt scripts that a normal user might want to use.

The best solution for CLM is to use this feature in conjunction with “Device Guard UMCI (User Mode Code Integrity)“. Device Guard provides protection against software running in Kernel and User modes. Device Guard offers a ‘White List’ solution to identify applications that can be run on the system. This allows for an environment that allows only trusted applications to run. Device Guard enables signing specific drivers for Kernel mode security or allows specific drivers to be added to the list. Thus, drivers that are not on the list can be prevented from running. In addition, Device Guard provides user-mode protection (UMCI), which allows determining which applications can be run. Attackers cannot disable UMCI policies. Therefore, the best way to use CLM is to create a Device Guard UMCI policy for CLM.

This feature, introduced in Powershell version 3.0, logs the details of the commands executed sequentially. Logging can be performed by activating the “Turn on Module Logging” policy. The module names to be logged can be specified through the window opened with the “Show” button, which is among the options of this policy. With the “*” sign, all modules can be logged. Module logs are saved in event logs under “Application and Sevices Logs> Microsoft> Windows> Powershell> Operational” with an ID value of “4103“.

Script Logging, after running a script file, records all the code block in this file and logs all the activities of the script. Logging can be performed by activating the “Turn on PowerShell Script Block Logging” policy. Module logs are saved with an ID value of “4104” among event logs under “Application and Sevices Logs> Microsoft> Windows> Powershell> Operational“.

By activating the “Log script block execution start/stop events” option, it is possible to log the start and stop operations of the scripts. These states are recorded with 4105 and 4106 ID values.

This feature allows logging of all started and terminated Powershell sessions. If this feature is enabled, logs are saved in a specified text file. Each transaction is recorded with metadata to aid analysis. Logging can be performed by activating the “Turn on PowerShell Transcription” policy. Log files are saved under the directory specified with the “Transcript output directory” option. If the directory is not specified, the logs are saved under the user’s “Documents” directory.

In order to evaluate the security risks of Powershell version 2.0, we run a command that allows obtaining a PowerShell session from the target system.

This script was first to run on Powershell 5.1. However, it was blocked by Windows Defender because it contains malicious code. The command executed on Powershell 2.0 caused the antivirus application to be skipped. Thus, a command-line session is obtained from the target system.

Powershell 2.0 can be disabled by running the command “Disable-WindowsOptionalFeature -Online -FeatureName MicrosoftWindowsPowerShellV2” via Powershell.

Restricted: This policy allows only one-line commands to be run on the PowerShell application. Therefore, no script can be run by users. The restricted policy is considered to be the safest policy compared to other policies.

RemoteSigned: This policy allows user-created scripts to be run. Scripts downloaded over the Internet must be signed by trusted authorities in order to run.

Unrestricted: This policy does not check the signature and does not impose any restrictions for the execution of scripts. However, it gives a warning in case of running scripts downloaded over the internet.

Bypass: The bypass policy is the most insecure policy that allows a script or command to run completely unrestricted.

It is recommended to set the “AllSigned” policy to secure this feature. You can run the command below to set this policy.

LEARN MORE  What is Webgoat?

JEA is a PowerShell security technology that provides role-based access control for all features of Powershell. JEA allows users to connect to the remote server with high privileges, but to perform restricted operations on that session. For example, with JEA a user can only execute specified commands, cmdlets, etc. can be made to run. In addition, if JEA configurations are activated, all activities of the users are logged.

A user restricted by JEA accesses the remote server with a virtual account created for that user. JEA is available on Powershell 5.0 and above, Windows 10, Windows Server 2016, and older version Windows operating systems that have been updated.

Configuration files must be created to define restrictions with JEA. User roles are defined with these configuration files. The commands that a user can run on the server, parameters that he/she can use and modules that he/she can import can be defined in the file. The “New-PSRoleCapabilityFile” cmdlet should be used to create the file. The file created with this cmdlet contains the configurations of the role that will be assigned to a user.

There is a configuration file created for the Powershell Remoting service. In this file, you can make the necessary definitions for a user to obtain a remote PowerShell session with limited privileges. The “RestrictedRemoteServer” value has been assigned to the SessionType parameter in order for the remote user to obtain a restricted Powershell session. The “RunAsVirtualAccount” parameter is assigned the value “$true” for the user to obtain an administrator login through a virtual account. A role named proc_admin is assigned to the “RoleDefinitions” parameter for the “unprivileged” user account. This role will be defined by JEA.

JEA configuration file has been created. Necessary definitions for the role named “proc_admin” will be made with this file.

WinRM session acquisition failed on the first attempt with the user account “unprivileged“. This is because the user does not have the necessary privileges to gain a WinRM session. However, as a result of the session attempt made with the created role, a limited Powershell session was obtained through the virtual account named winomertestpc_unprivileged. The “Restricted Powershell Session” picture contains the obtained restricted session and cmdlets that can be run according to the definitions made in the JEA configuration file.

As seen in the “Residence Permits” picture, the session received from the target system was obtained with high powers. However, JEA does not allow the use of all of these powers. 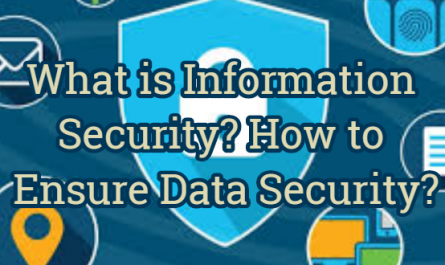 What is Information Security? How to Ensure Data Security? 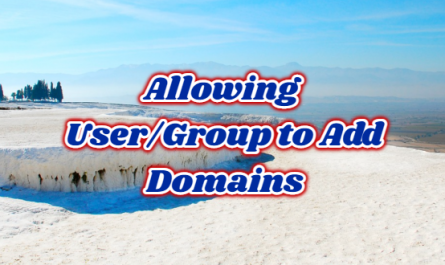 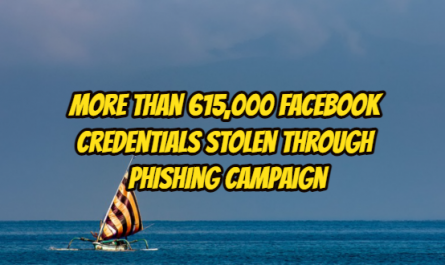