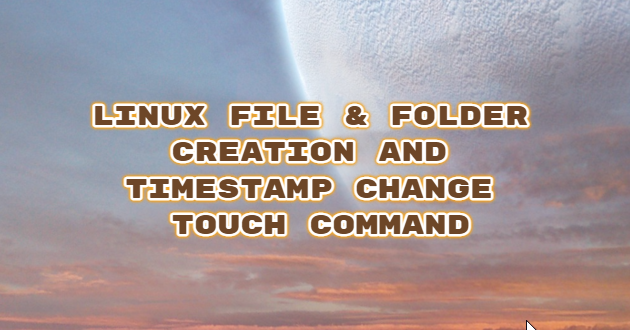 How To Create an  Empty File?

If there is no file with the same name in the directory where the Touch command is run, an empty file (zero-byte) is created.

You can create multiple files with the Touch command. For example, with the command below, we will create three empty files named file1, file2, file3.

Changing the Timestamp of the File – touch -m

In order to change the modification time of a file, the touch command and the -m parameter are used. With this parameter, only the modify time changes, the access time does not.

You can update the modify time and access time values ​​of a file at a specific time, for this, we will use the -c and -t parameters. You can use the format below for this.

You can create a file with the touch command using a different time than the present. You can use the format below for this.

Creating a File with a Specified Time Stamp – touch -d

You can create a file with a specific timestamp with the -d parameter.

More detailed use of the Touch command

For more detailed use of the touch command, you can examine it using the “man touch” or “touch –h” command. 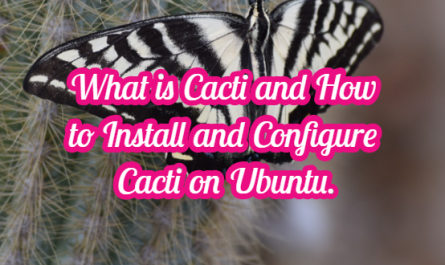 What is Cacti and How to Install and Configure Cacti on Ubuntu. 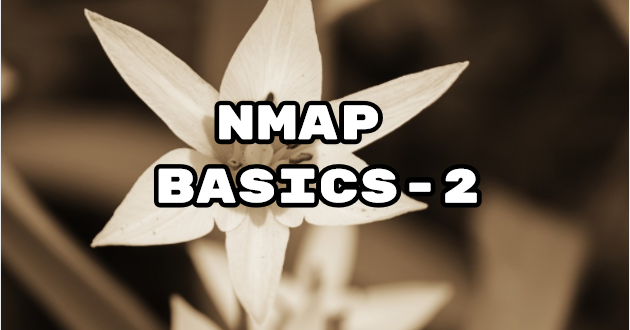