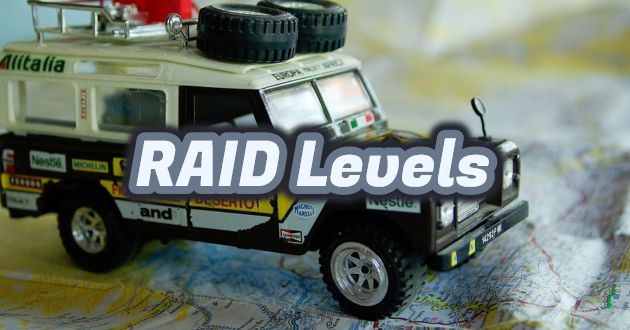 In the past, the storage space on computers was measured with Megabyte(MB), but is now measured by Terabyte (TB).  Nowadays, most of us don’t take backups, and as a result, we’re losing our data. When we think of this for companies, losing data is a big problem. Owing to the  RAID( redundant array of independent disks) structure you can gain performance or you can create security to prevent data loss. 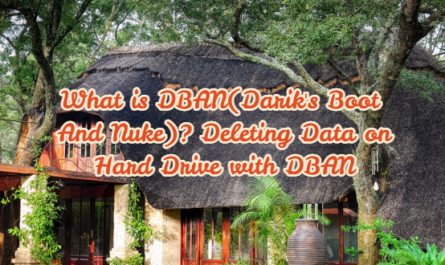 What is DBAN(Darik’s Boot And Nuke)? Deleting Data on Hard Drive with DBAN 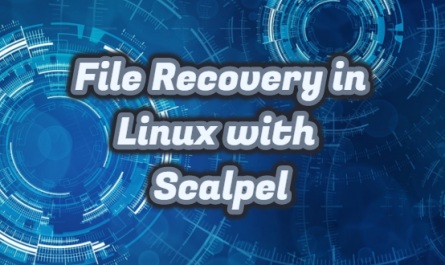 File Recovery in Linux with Scalpel 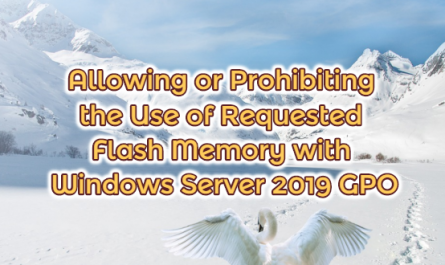