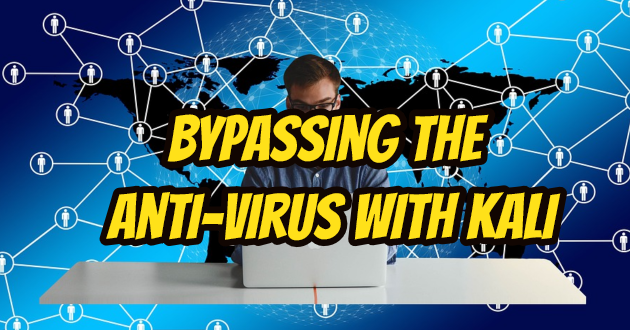 We run frequently, into antivirus programs that prevent the standard Meterpreter payload, or other common penetration testing tools. I will show you how to bypass an antivirus, which you should know, that they are mostly signature-based.  Antivirus scanners look for strings inside each application and trigger an alert after that.

Windows Credential Editor is an important tool for penetration testers since it can take clear-text passwords from memory. This application is going to be our candidate for this tutorial. 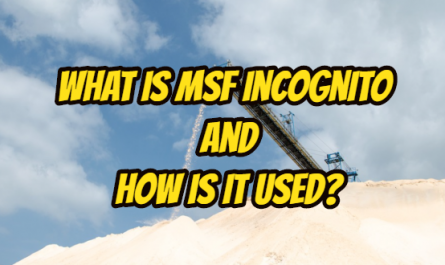 What is MSF Incognito and How is it used? 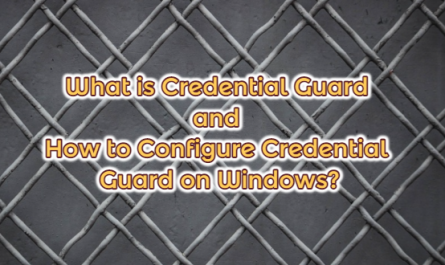 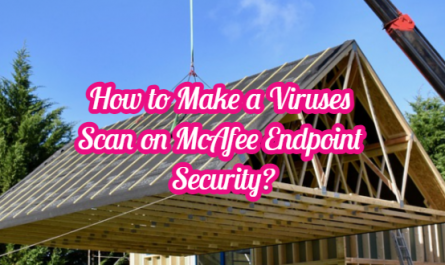 How to Make a Viruses Scan on McAfee Endpoint Security?