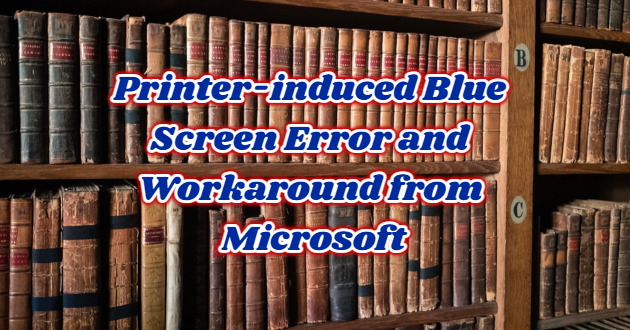 According to Microsoft, this problem only affects printers with Type 3 drivers. Printers with Type 4 drivers were not affected by the problem. You can follow the steps shown in this link to find out what type of printer drivers in your Windows system. According to reports from users, Kyocera, Rich and Dymo were the most negatively affected printer brands from the last update.

In order to avoid this problem while Microsoft is working for the solution of the issue and a new update, the problematic update can be removed with the following command.

If users do not want to remove this security update, they can also do the workaround Microsoft published below.

LEARN MORE  How to Install Windows 10 on VMware Workstation? 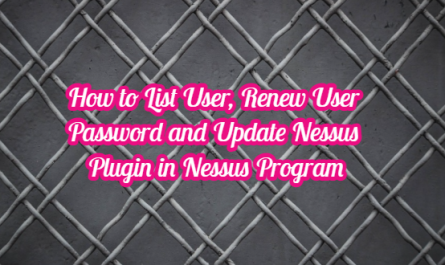 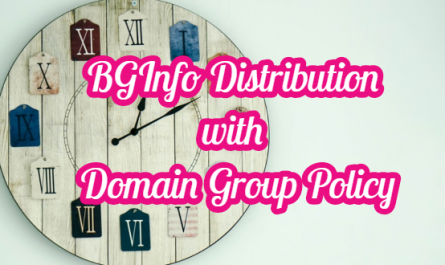 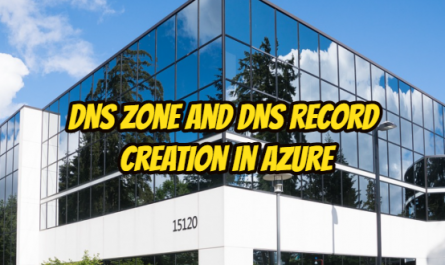