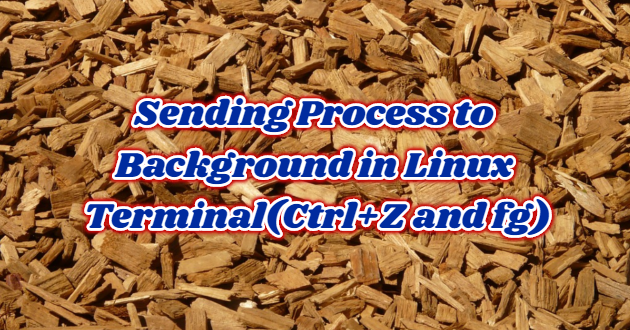 While performing your operations with commands in the terminal, you wanted to make corrections in a file (resolv.conf etc.) with the nano editor. In this case, you type sudo nano document name on the command line and enter it into the editor. When you enter the editor, the command line is now gone. What should you do if you want to do something on the command line even though you are not done with the file you are working on?

The first of these options might be if you are working with a visual desktop. However, this may not be possible on the remote server you connect to with ssh. The second option seems to be a method from the first ages when the computer was invented. You will find that there is a short and quick way to fix this problem.

We open the documents with the nano editor and send them to the background with the Ctrl + z keys. In this way, we reach the command line again without closing the document.

As can be seen below, with each Ctrl + Z key combination, a number is given next to the transaction sent to the background. This number is used for you to recall the background task in question.

Now let’s recall a task we sent to the background. We use the fg command for this. Anyway, in the screen outputs, shell tells us to use fg to return to nano.

If you just type fg on the command line, you will return to the last closed action. However, if you want to go back to the number 1 process, it will be enough to give the fg 1 command.

Note1: If you want to see all the processes running in the background, you can use the jobs command.

Note2: Although the subject is explained through nano editor in this article, it is possible to refer to the same background with vi or other editors. 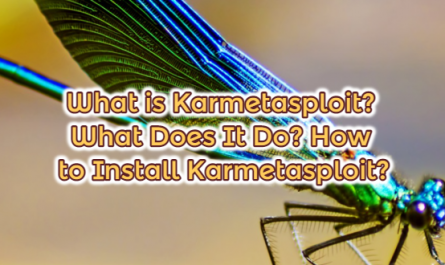 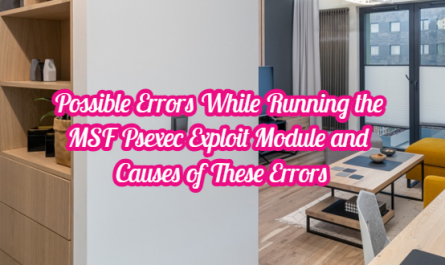 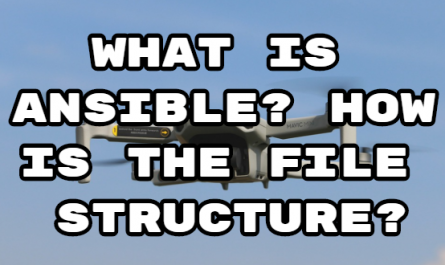