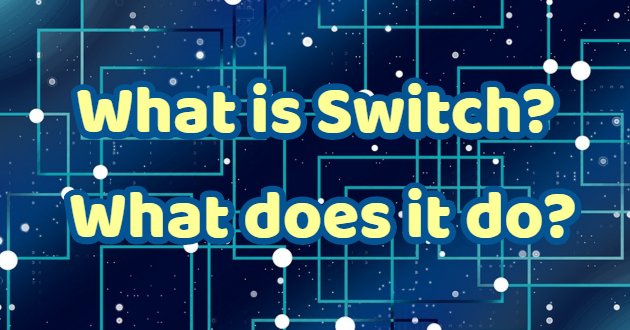 Switches used in computer networks can be used for more than one computer, printer, etc. it is a network device that allows them to communicate with each other. 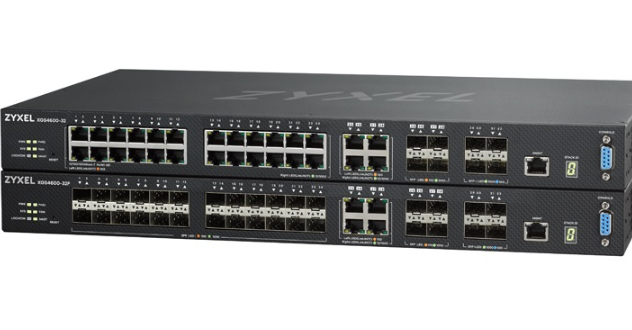 What is the Switch Used in Computer Networks?

Switches used in computer networks allow multiple computers or other devices to communicate. The most basic working principle of the switches is to filter and transmit IP packets to the target computer.

The switches also start working as soon as the power cord is plugged in. It has multiple ports and uses the CSMA / CD mechanism to prevent Collision states.

A LAN is created using switches, and these LANs can be separated from each other by Routers. The switches operate on the 2nd and 3rd layers of the OSI model.

The 2nd layer switches are hardware-based and all ports on the switch transmit packets according to the cable speed. It transmits IP packets using the MAC address table.

Layer 2 switches can only send IP packets to computers in the same IP block.

Layer 3 switches can also transmit packets to different IP blocks. We can also think of the 3rd layer switches as a Router. Layer 3 switches store source and destination routing information in the cache after the first routing. In the next packet transmissions, it does not need to redirect and retrieves this information from its cache and transmits it quickly.

With this cache feature, layer 3 switches are more efficient than Routers. 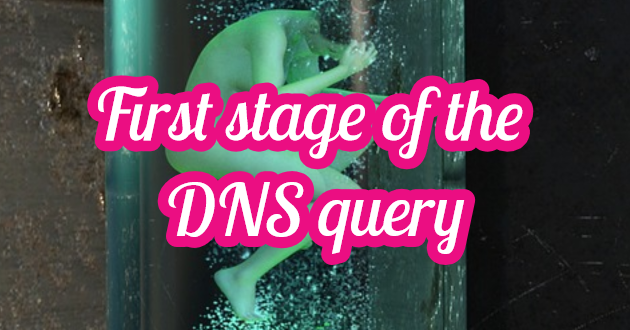 First Stage of the DNS Query 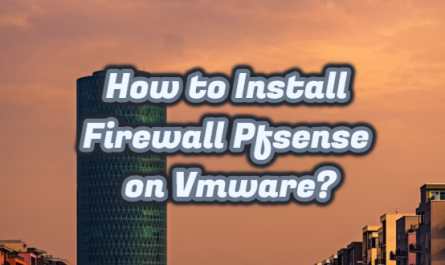 How to Install Firewall Pfsense on Vmware? 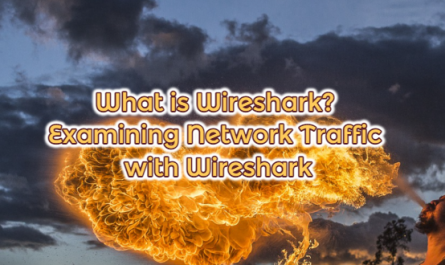 What is Wireshark? Examining Network Traffic with Wireshark