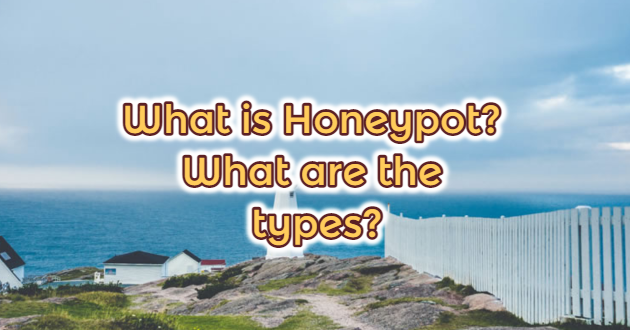 Honeypot; They are decoy servers that are used to gather information about attackers or users who access information systems without authorization. A honeypot can usually be a computer that appears to be part of a network or any server that hosts data. To attackers, it is an isolated resource whose movements are particularly monitored, posing as a target of information or value that could cause them to attack.

Honeypots are divided into three based on their level of interaction. These;

Research honeypots are used to gather information about the purpose and attack tactics of groups of attackers targeting different networks, and to research the threats organizations face and learn how organizations can better protect against these threats. Research honeypots are difficult to set up and maintain. They hold more comprehensive information and are particularly used by military, research, and government agencies.

LEARN MORE  What is Iptables and How to Use It?

Honeypots do not have complex algorithms, unlike the big works they do. It has a very simple logic. The working logic of honeypots is parallel to the working logic of IDS (Intrusion Detection System) intrusion detection systems. It can show us the log records by analyzing the attacks on the services running on the port we have determined. When the attacker sends an exploit, he can analyze it with the help of antivirus. They can be configured in many ways according to their usage areas. For example, they can even be used to detect spam activity. 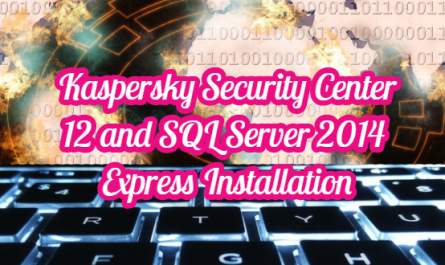 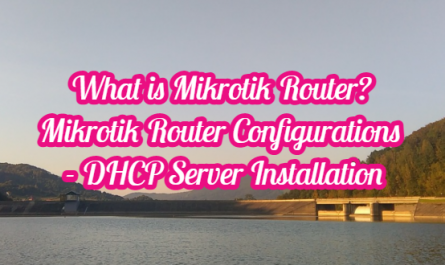 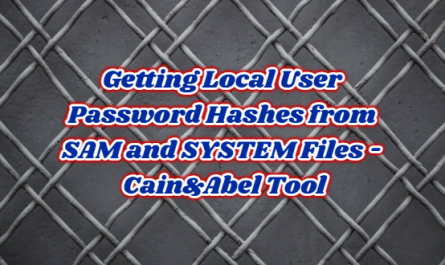