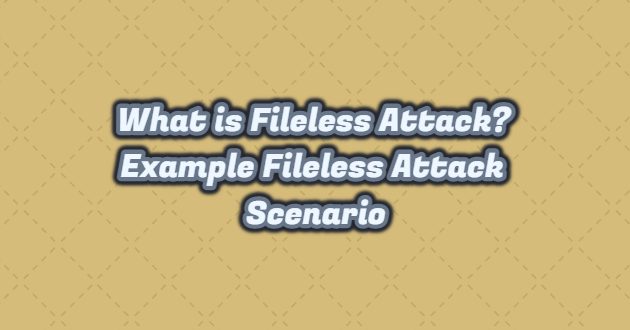 Fileless malware is the malware that maliciously uses existing software (Ex: PowerShell) on the device to infect a device, instead of installing new software on the target. It does not directly upload files to the target system and runs on RAM. Because of these aspects, it cannot be detected by any signature-based antivirus system. A malware-free attack happens when an attacker avoids detection by eliminating the traditional step of copying a file to a disk drive. Exploits and exploit tools are mostly used to attack system memory (RAM) directly by exploiting vulnerabilities in operating systems or installed applications. The use of stolen credentials is another common method of launching a fileless attack.

With the PowerShell triggered in the payload example below, remote malicious code is pulled and run without creating a file.

As a result of the running of harmful payloads, it is seen as follows that the system is infected with Ransomware.

Precautions to be Taken 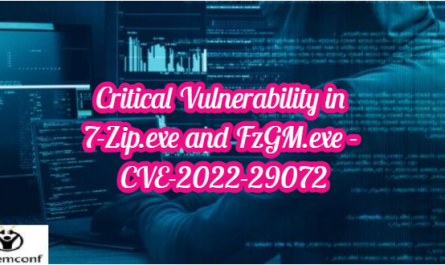 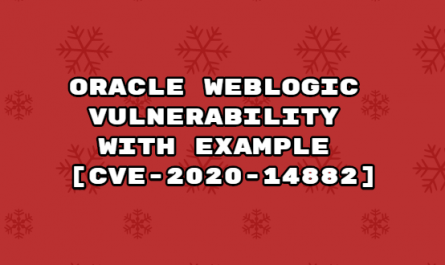 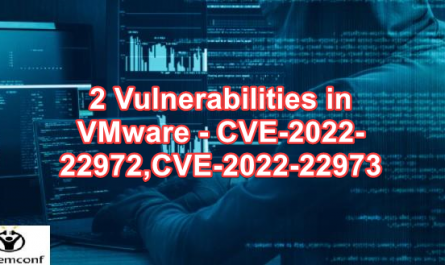