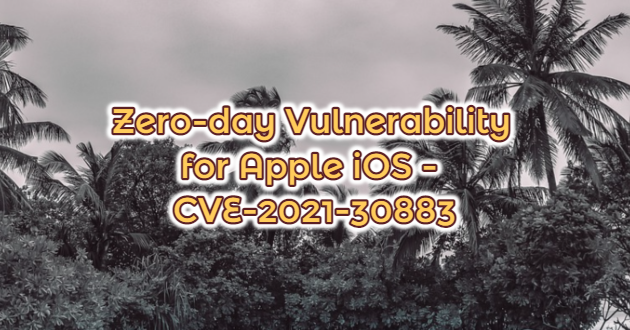 It has released iOS 15.0.2 and iPadOS 15.0.2 to fix the zero-day vulnerability. While it is possible for the vulnerability to be used in targeted attacks and not widely used, due to its seriousness it is recommended to install the update as soon as possible. To update, click “Settings -> General -> Software Update“. 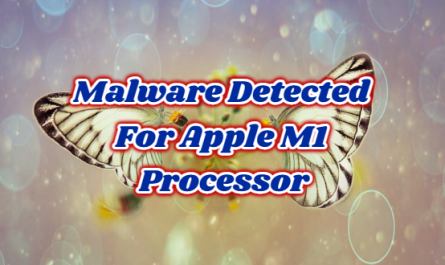 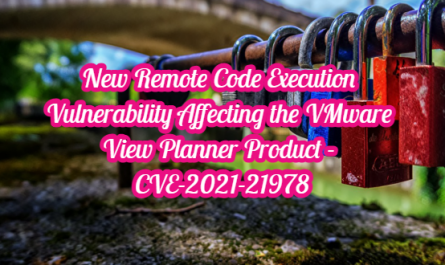