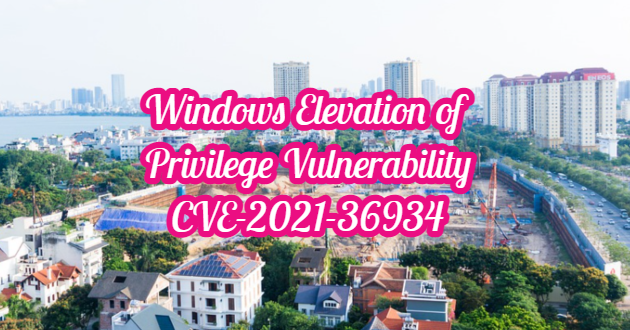 The vulnerability, which was publicly disclosed on Twitter by security researcher Jonas Lykkegaard and has not yet been officially updated, has been tracked by Microsoft as CVE-2021-36934. “An elevation of privilege vulnerability exists due to permitted Access Control Lists (ACLs) in multiple system files, including the Security Accounts Manager (SAM) database,” Microsoft explained in a security document released on the evening of 20.07.2021. Using this vulnerability, attackers can install programs, view, modify or delete data, or create new accounts with full user rights. To exploit this vulnerability, an attacker must have the right to execute code on the target computer.

The zero-day vulnerability, as Microsoft announced, has been affecting versions of Windows since October 2018, starting with Windows 10, version 1809. Lykkegaard also revealed that he found that Windows 11 was also affected.

Since no update has been released for this vulnerability yet, you can follow the steps below to temporarily prevent exploitation of the vulnerability. 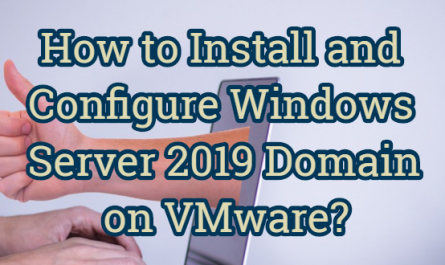 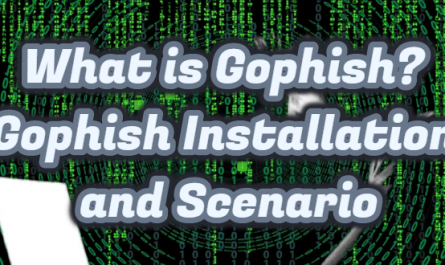 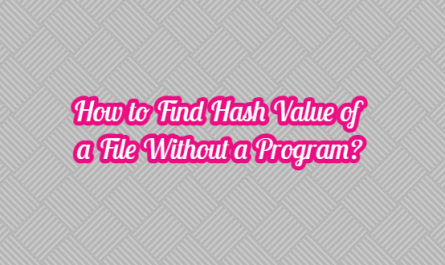 How to Find Hash Value of a File?

What is Web for Pentester? XSS Lab Application