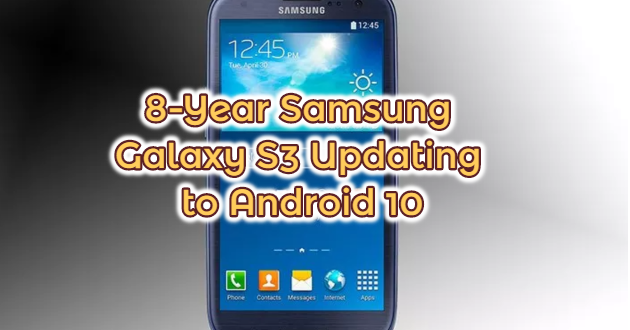 The developers say that Replicant 10 will be faster than Replicant 6 on Galaxy S3 (i9300). The reason for this is that it renders graphics processing with hardware acceleration thanks to the Lima driver prepared with reverse engineering. Due to the structure of Replicant, Google applications are not included in the system. Moreover, since the phone has a limited RAM like 1GB, it may not run every application in the Play Store.

An important detail at this point is that the Wi-Fi chips do not work due to the use of a closed source driver. There is no information yet that these drivers will be created with reverse engineering. In case of Wi-Fi not working, those who use the ROM may have to use the mobile data connection.

While the Samsung Galaxy S3 was a successful phone for its time, it was officially upgraded to Android 4.3. Custom ROMs such as LineageOS 14.1 (Android 7.1.2) could be installed on the device. With the work of Replicant, the phone will be able to reach an even more up-to-date Android version. 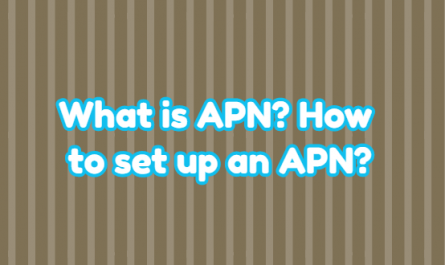 What is APN? How to set up an APN? 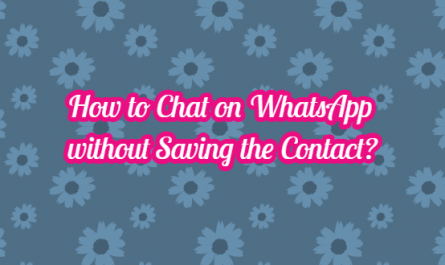 How to Chat on WhatsApp without Saving the Contact?